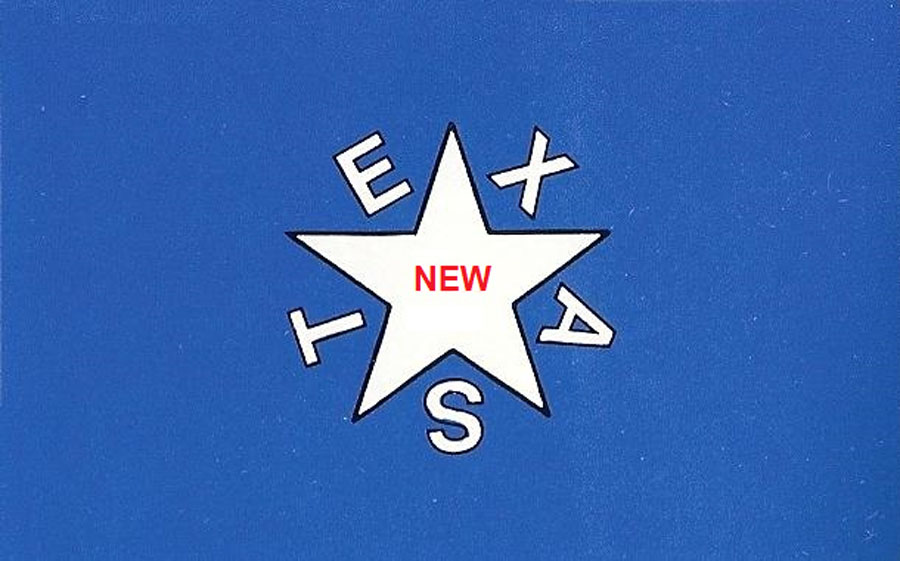 John Carr wrote that "as his "fame" as a science-fiction author spread, Piper began to tailor his life along those lines, paying more attention to scientific events and their effects on the future". Beam probably learned about these events via newspaper or magazine articles. And it is known that Eleanor Border sent him at least two "clippings" of scientific interest, one of which was a "new method of aiming guided missiles by the stars".

This paper presents several articles which may have been the inspiration for ideas in some of Piper's stories. One is "The Army Brain", a 1946 Mechanix Illustrated article about the secret World War II computer ENIAC. It sounds very similar to "the Fleet Army-Force Brain", the secret System States War computer in "Graveyard of Dreams", which later became Merlin, the Cosmic Computer. Another article is "Invasion Base on the Moon", a 1948 MI article by Willy Ley, which states that "The first nation to establish a lunar military outpost will rule the earth", and mentions the base's connection to victory in a future WWIII. This is paralleled by the "United States Lunar base" in "The Edge of the Knife", a military outpost which enables the Terran Federation to defeat the Eastern Axis in WWIII, and "rules the world" afterward, becoming "some kind of world empire". Even Beam's amazingly-prescient drawing and description of the Russian satellite Sputnik, a day before "the newspaper had a full account of it, including a staff drawing", may have been due to knowledge acquired from previously-published articles.

The planet of New Texas has as its banner "the original flag of the Republic of Texas", which is described in the novel as "a barbaric travesty of our own [Solar League] emblem". The original flag of Texas is not the one in use today, but a blue banner with a white star, surrounded by a wreath of white letters spelling out 'TEXAS'. Since this is the flag of New Texas, it suggests that the flag of Piper's Solar League is similar; perhaps a blue banner with a white sun, surrounded by a wreath. A 'wreathed sun', in other words, paralleling the wreathed globe of the Terran Federation. Set side by side, the 'wreathed star' of Texas certainly seems like an inferior version of the wreathed sun.

As Beam borrowed an actual flag for New Texas, I examine other planets in the story, showing what the flags of Tara (the Irish planet), Alpheratz II (South African planet) and Deseret (Mormon planet) might look like. Using other real flags as models, I also designed banners for Beta Cephus VI and the z'Srauff. The latter are the villains of the tale, and the z'Srauff on New Texas wear wristwatches aligned with the time on their home-world. Later on, these watches suddenly begin glowing red, a clandestine warning that an attack on New Texas by their Space Navy is imminent. Thus, the timepieces also have a flag connotation. Because Piper compares this planned assault to the Japanese attack on Pearl Harbor, which means the redly-glowing z'Srauff watches are modeled on the flag of the Imperial Japanese Navy; a red sun emitting red rays.