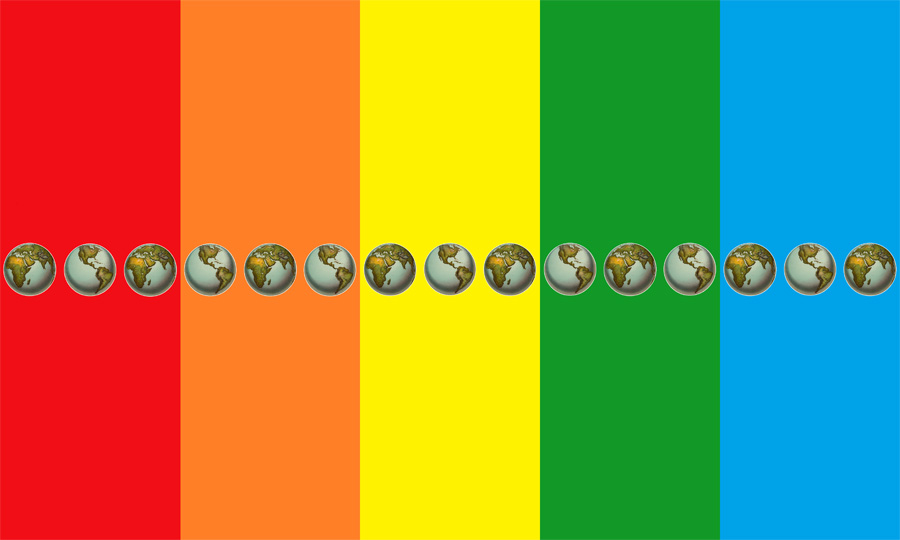 The Ten Gods of Mars

In Beam's story "Genesis", the Old Martians have "Ten Gods", also called the "Great Gods of Power". Being the only references to these deities, it might seem impossible to know more about them. But the solution may in fact be quite simple. The Old Martians are a spacefaring civilization about to plant their first interplanetary colony, and in our own spacefaring civilization, the Sun (Sol), planets and most of the moons of the Solar System are named after ancient Roman gods. Moreover, in First Cycle, Piper had the Thalassans and Hetairans make gods out of the celestial bodies of the Elektran system.

Described by John F. Carr as "the best Paratime story in" the 1981 collection of Paratime tales, "Last Enemy" is indeed "fascinating". But in 2009, I realized that Beam incorporated a great many Burroughsian elements in his story of the Second Level Akor-Neb Sector. The planet-wide Society of Assassins appears to be modeled on the Assassin's Guilds of Barsoom, ubiquitous on the Red Planet. The Akor-Neb people are described as a dark-skinned but handsome race, and so are Burroughs' Black Martians, also called the First Born. In order to operate incognito among the Akor-Neb, Verkan Vall and other white Paratimers have to get their skin pigmented dark brown; this parallels how John Carter and his fellow American Ulysses Paxton occasionally disguise themselves to pass as one of the native Barsoomians. Usually as a red Martian (in A Princess of Mars, The Master Mind of Mars and Swords of Mars), but also as a yellow Martian (Carter in The Warlord of Mars), and even one of the dark-skinned First Born (Carter in Llana of Gathol).

Another parallel is Akor-Neb names, such as Garnon of Roxor, Harnosh of Hosh and Dallona of Hadron; which echo Barsoomian names like Gahan of Gathol, Hadron of Hastor and Tara of Helium. But there are in fact many other parallels, and the Barsoomian model can even explain minor details Piper included. Such as what the name "Akor-Neb" signifies; why the capital of this sector is named "Darsh"; the reason "zortan is a particularly nasty dirty-word", and what Zortan Brend's adapted name, Zorda, signifies; why Dalla leaves her skin "considerably lighter than usual" when going to the Akor-Neb Sector; the reason Verkan Vall and Hadron Dalla have not seen each other in twenty years; the underlying meaning of Vall's joke that she is "the daughter of the Emperor of Arcturus"; why they decide to return to the Akor-Neb Sector in "Year Twenty-Two of the next millenium"; how Beam came up with the -irz- and -arn- additives; and by extension, the hidden meaning behind many characters' names.